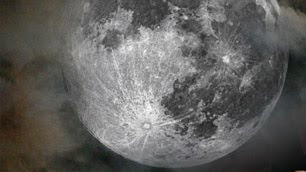 Its been 19 years since the last blue moon on New Year's Eve...let us not waste it!

The Blonde is ready for a new everything!
No comments:

Veronica Bell & Tales Of The Not So Loved 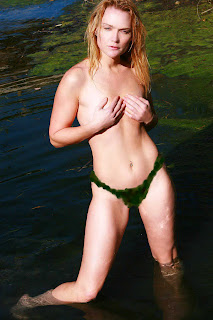 I am going to post a few more things before the new year.

You know who else was wrong?

A psychic I went to in my mid twenties.

He was so right about so many things and so wrong about others.

I think he told me what I wanted to hear.

I think he thought I could change my destiny if I thought it would come to me but he was wrong.

I believe our destiny is preordained...

not by a church, not by God, but by our energy and that energy carried from before and formed into a new us.

We have lived many lives, as many things, and yet we only know the one we live.

I do not think we die.

I think we just release our energy from the body it is trapped in and it mixes with other energy to form the life of something new.

My energy is a compilation of things that bring certain matters to me and others away.

In the end, I believe, there is only a new beginning just like so many beleive this is the end of the year and the beginning of a new one.

If time didn't matter, would it still be?


The Blonde has no bounds!!
No comments: 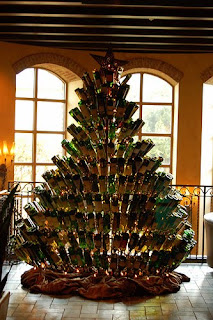 I want a big stone ware-house where I can skateboard from canvas to kitchen; I want closets filled with art paraphernalia; I want my book to do really, really well; and I want money to spill out of my pocket so I can fill someone's empty one (American orphans) and...


The Blonde is lucky to have an empty stocking instead of coal!!
No comments: 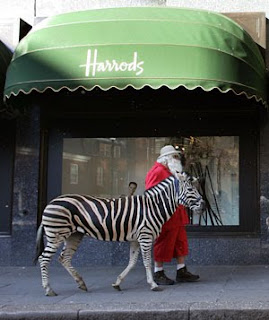 Hallazazuza from the Blonde!!
No comments:

Do You Hear What I Hear?

I need to get my phone ringing again before I start singing their song.

The Blonde is lonely!!
No comments: