Where are all the objectors now?

Now it is against the social media monopoly.

You do not need them.  They make you think you do, but you do not.

You really only need your family and close friends.

Being popular? Thinking you have a connection to a celeb because you post to their social media?

Are you that lonely?

That you create a fake bond with a celeb that has no idea who you are, and pays someone $27 to $32k a year to pretend to be them to make you feel like someone is listening?

Learn to survive on your own.

I can tell you, when it comes to the end of the earth, if you scream like a bitch and are not strong, I will leave you to the wolves! 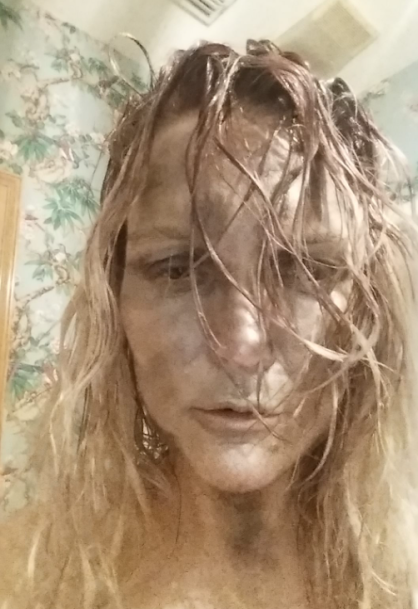